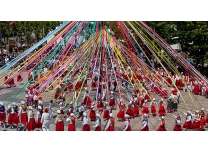 Why We Pole Dance on May Day 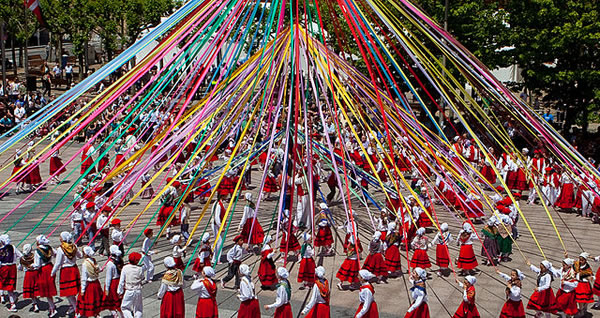 We really love Mother Nature here in the Pacific Northwest, and many of us at the workshop have experienced at least one colorful, springy, May Day celebration. It’s hard not to be charmed by the adorable spectacle of happy little children dancing and weaving colorful ribbons around a flower-festooned post. Then again, perhaps your impressions of Maypoles are more historical, taken from classic oil paintings of medieval English peasants or Victorian ladies skipping through ages past. So, what’s the real story behind the Maypole?

The origins of the Maypole are as interwoven and fluid as the dancing it inspires. Early evidence traces the tradition back to Pagan May 1st festivals across Europe. This celebration was called “Beltane” in the regions later known as England and Ireland, and “Walpurgis” in Germanic areas. In some areas, Roman influences also helped shape the celebrations, introducing elements from the spring Festival of Floralia (the goddess of flowers) to these Wiccan and Druidic ceremonies. Maypoles also appear in Scandinavian tradition, with the Swedes observing the custom during their midsummer celebrations.

Many early Maypoles were simply trees stripped to their topmost branches and hung with rings of leaves and flowers. By medieval times, each village would carefully select a Maypole tree for height and straightness, cut it down and smooth it, and erect it in the village square, where it would sometimes remain for years. Carrying on ancient traditions, girls and young women of the villages would dance around the Maypole holding long ribbons or garlands of flowers, weaving in and out around the post and back again. These practices continued to be quite popular, especially in rural Europe, all the way up through the mid-1900s…with a few notable interruptions.

You see, the ambiguous symbolism of the Maypole has thrown the tradition into disfavor periodically throughout history. Some maintain that the May Day dancing is meant to venerate the holiness of trees in early faiths, while others view it simply as a joyful heralding of approaching summer. However, it is widely believed that Maypole dances were fertility rituals among Pagan groups, intended to unite the “feminine” energy of the dancers with the “masculine” energy of the pole. In an effort to discourage nature idolatry and feminine sexuality, many Christian clergy fought to end these May Day customs, and all Maypoles were made illegal in England from 1644 to 1660. The tradition bounced back quickly, however, although in a more playful, child-centric form significantly removed from its mystic roots. In fact, in many Western countries, Maypole dances were made an official part of the physical education curriculum for young girls from the late 1800s through the 1940s. 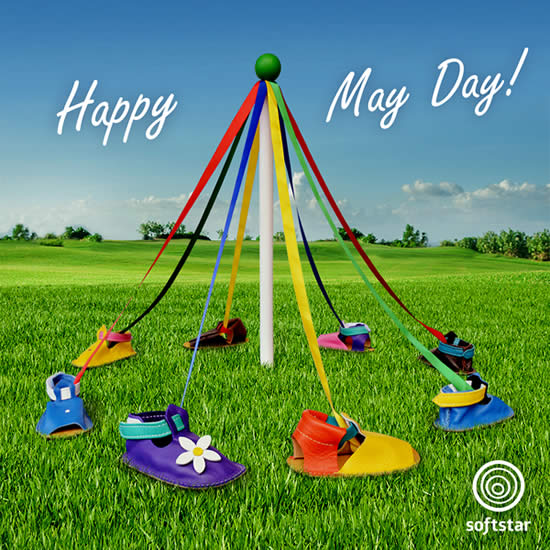 While its popularity has definitely declined, the Maypole still stands in many village greens and schoolyards across the world, and dancers of all ages still kick up their heels to salute it. Hopefully, they've remembered to wear their best Softstar dancing shoes 😉 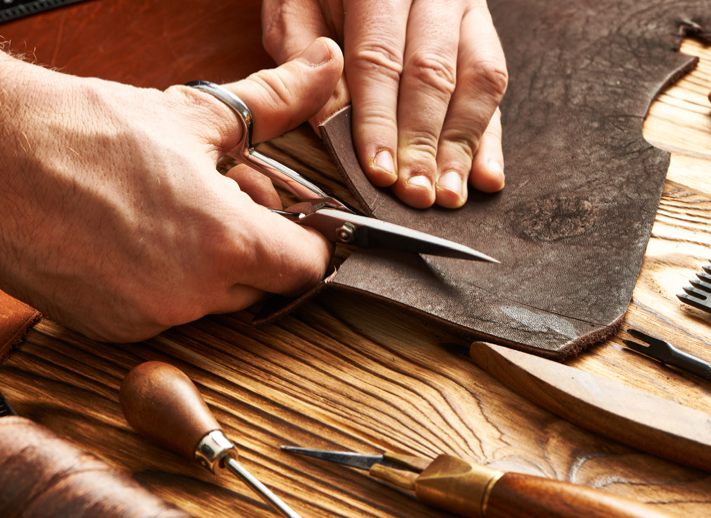 Learn more about the Elves, our company and the shoes we make for healthy feet!
Email Updates
Follow Us
or
Continue with Google
Continue with Facebook